The purpose of the Community Safety Committee is to engage LARRP’s network to address both the upstream drivers and downstream consequences of community violence.

We define community violence as inclusive of crime, gang violence, domestic violence, and systemic violence and racism (for example, policies that perpetuate the marginalization of social, racial, or economic groups). 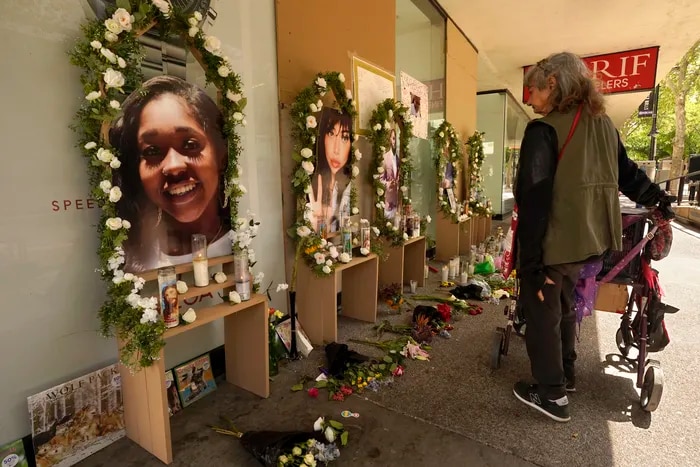 The Philadelphia Enquirer, by Will Bunch, Apr 7, 2022
A mass killing on the turf of an outspoken "tough-on-crime" DA shatters the myth that progressive prosecutors are the cause of rising homicides. 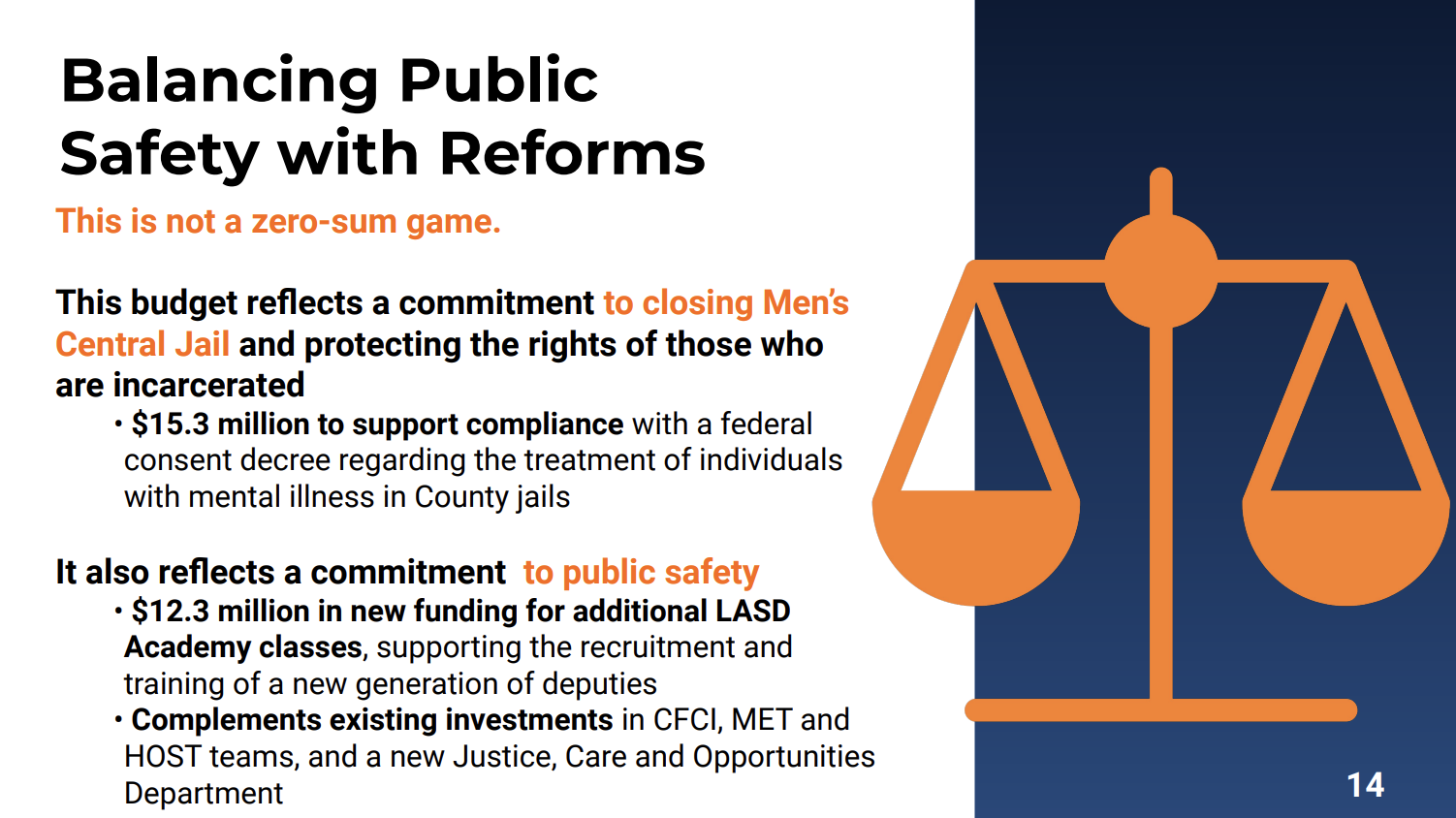 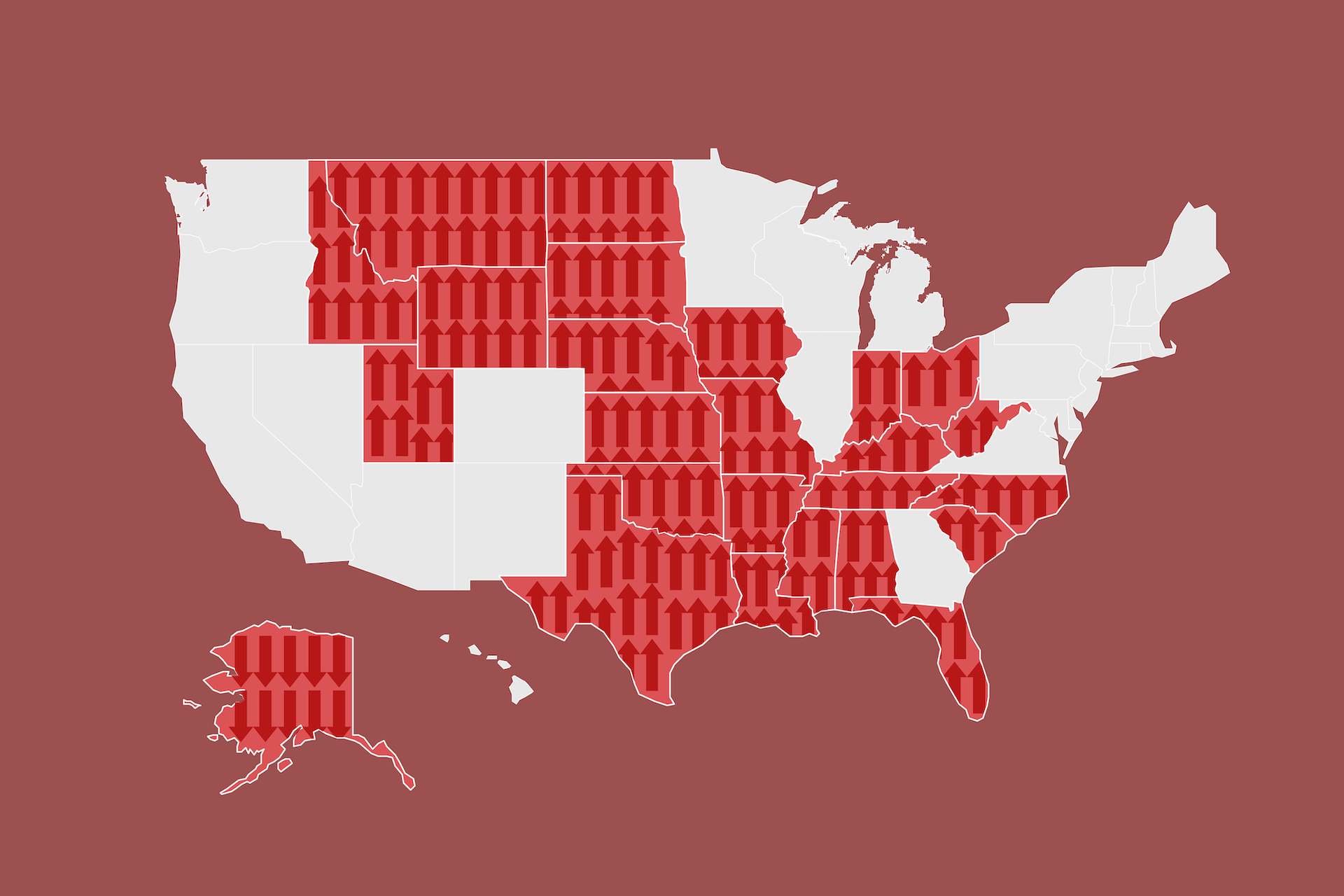 The rate of murders in the US has gone up at an alarming rate. But, despite a media narrative to the contrary, this is a problem that afflicts Republican-run cities and states as much or more than the Democratic bastions.

A Harvest of Peace

The work of the Community Safety Committee can be described using an agricultural analogy. The aim is to:

While all violence is deleterious to individual and community health, we specifically call out the prevalence of gun and gang violence as a particular concern in LA County and across the nation. Gang violence and gun violence are often intertwined, and have a pervasive generational impact on individuals, families, and communities.

Each year, approximately 100,000 Americans are injured with a firearm, with over 17,000 of these individuals being children 0-18 years. Thirty-eight thousand of these individuals die as a result of their firearm injuries. However, these statistics do not reflect the broader spectrum of gun violence experiences and exposure: witnessing gunfire, hearing gunshots, and losing a friend or family member to gun-related injuries or death are traumatic experiences that have particularly deep psychological, neurological, and developmental impacts on children. Briefly, gun violence that is directly and indirectly experienced is a significant Adverse Childhood Experience (ACE) and conspicuous social determinant of health that can have lifelong impacts.

Over the last decade, LARRP’s network has contributed to significant achievements in criminal justice reform. For the next decade, we recognize the need to move from “reentry” to a more holistic healthy community approach that addresses both the upstream drivers of violence and downstream effects.

Without an investment in prevention, reentry and criminal justice work will remain in a reactive space that is vulnerable to the current political climate. In a world of pendulum politics that swing between extreme positions (such as “tough on crime” or “defund the police”), the only sustainable and permanent solution is a balanced, informed, and long-term approach to violence prevention. LARRP seeks to sit on the leading edge of this space.

Specifically, the CSC seeks to complement and partner with LA County’s Office of Violence Prevention (OVP) and others to: 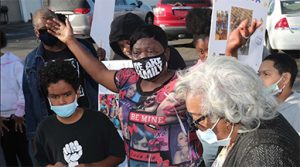 In 2020, the death of George Floyd launched an unprecedented demand for policy reforms and transparency in law enforcement. Communities, citizens, and activists united in a strategic and sustained call to divert law enforcement funding toward community prevention and intervention programs.

We marched for George Floyd, but can we stand for the hundreds of neighbors who are dying each day from unnecessary gun violence? Can we bring the same energy that mobilized calls for police reform to the communities where folks are dying at unprecedented rates?

At the same time, gun violence and homicides have spiked in LA County: between 2019 and 2021 This pattern is a recipe for disaster as we head toward the summer months which typically witness spikes in gun violence. These crimes disproportionately impact the Black community: while African-Americans make up 14% of the population, they represent more than half of the victims of gun violence (FBI). In fact, gun violence is the leading cause of death for Black males ages 15-34 years (Centers for Disease Control).

As part of our launch of the Community Safety Committee, LARRP spent April at events that were focused on calls for accountability and transparency to the issue of gun violence:

CONTINUED on the BLOG

Healing in Action
Last fall, LARRP announced the launch of its first Community Safety Committee. This committee is designed to understand both the upstream drivers and downstream consequence of violence in all of its forms. Its formation stemmed from a growing recognition that if we do not address the origins of criminality and violence, we run the risk of losing gains in criminal justice reform in favor of a return to “tough on crime” policies.

In fact, true criminal justice reform begins before a crime has ever been committed. And listening to those closest to violence is the first step of understanding how to prevent community violence.

It is in that spirit that on Wednesday the 23rd, I gathered in a church hall on the “eastside” of south L.A., with former and current gang members. Convened by Pastor Anthony “Shep” Crawford of The Experience Christian Ministries, the group meets regularly under the banner of “United We Stand Up.” This group is working to remember the 30-year anniversary of the 92 Civil Unrest, and to process their life histories and, more importantly, how to harness their hard-earned wisdom to heal themselves and their community.

CONTINUED on the BLOG